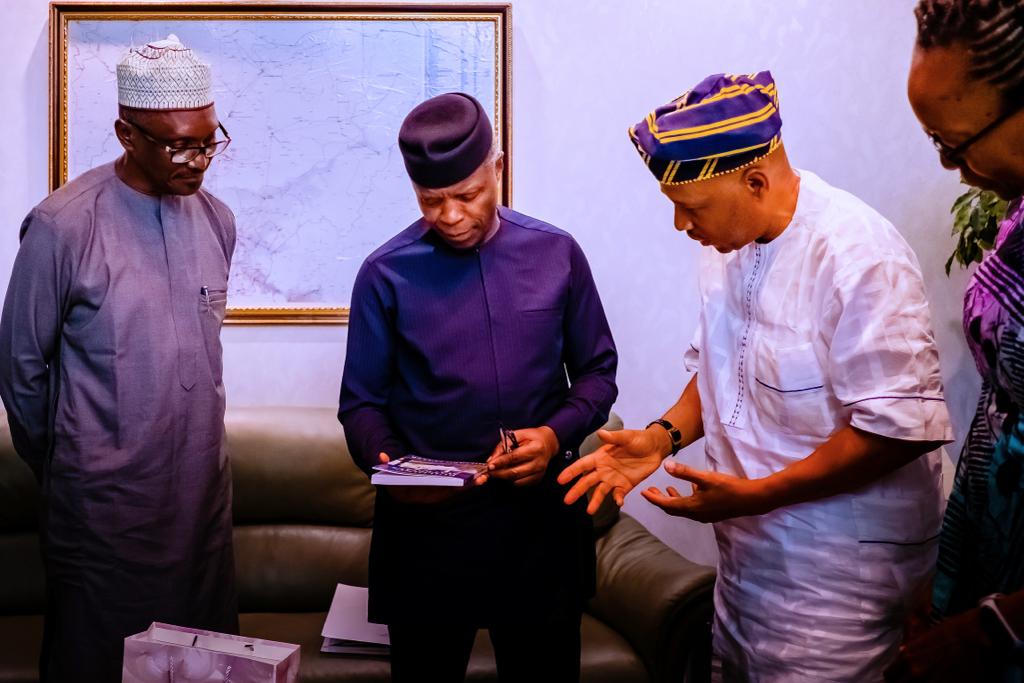 Building a fulfilling and productive life—much like building a solid, durable house—requires the right materials on a solid foundation. Building Materials for Life, a collection of 3 sets of inspiring essays, are written to motivate you to gather the resources you need to succeed in life. Learning from failure, overcoming doubt, forgiveness, and peace within are just a few of the raw materials that will ensure the success of your life’s building project. 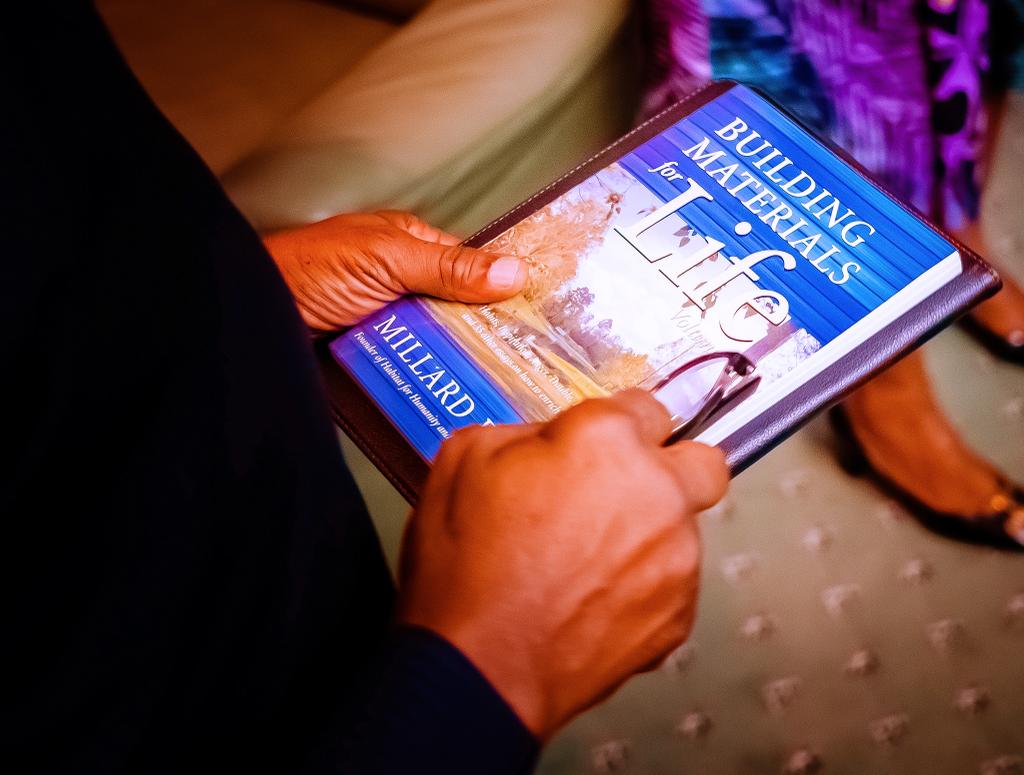 Millard Fuller was the founder and President of Habitat for Humanity International as well as the Fuller Center for Housing Inc. Fuller’s business expertise and entrepreneurial drive made him a millionaire by age 29. Then, after a rededication of his life to family and to following God’s path, Fuller and his wife, Linda, decided to sell their possessions and give the money to the poor.

Following missions work in Africa, the Fullers founded Habitat for Humanity in Americus, Georgia in 1976. Fuller has written ten books about his work with Habitat for Humanity and beyond. He has received numerous awards, including the Presidential Medal of Freedom, America’s highest civilian award, and more than 40 honorary doctorate degrees for his outstanding leadership toward meeting the goal of eliminating poverty housing worldwide. Fuller died in 2009 having housed more than a million people around the world.

Building Materials for Life is available on Amazon and other platforms. Other books by Millard Fuller include: Bokotola; Beyond the American Dream and Theology of the Hammer.